According to a report released by the market research firm Merchant Machine on the morning of 28th November, mobile payment apps are becoming more and more popular around the world, among which China, Norway and the United Kingdom mobile users like to use these apps the most.

Apple launched its own mobile payment App in 2014, one year after Samsung's Android. It is estimated that by 2022, the transaction amount of payment Apps will reach 14 trillion US dollars.

China's GDP is relatively high, with WeChat and Alipay being the most important payment platforms in China, accounting for a large share, their value is also very high. Norwegians prefer innovation, that’s why there are 42% of mobile phone users using mobile wallets, higher than in other European countries.

Why are mobile wallets so popular in the UK? Probably due to its convenience. Japan has a strong technology industry and about one-fifth of smartphone users are using digital wallets. Mobile wallets are also being used by 19% of Australian smartphone users, which ranks in fifth place.

Support Lyris Available from 09:00 to 21:00 Available on SundayMondayTuesdayWednesdayThursdayFridaySaturday 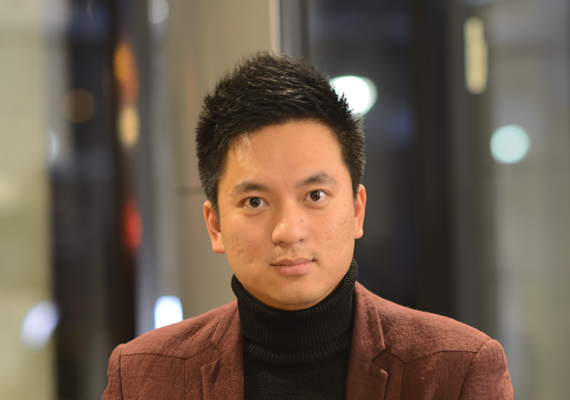 Support Leon Available from 09:00 to 21:00 Available on SundayMondayTuesdayWednesdayThursdayFridaySaturday