Yaband Media provides the Europen enterprises and organizations with comprehensive digital marketing solutions, as well as the related promotion services 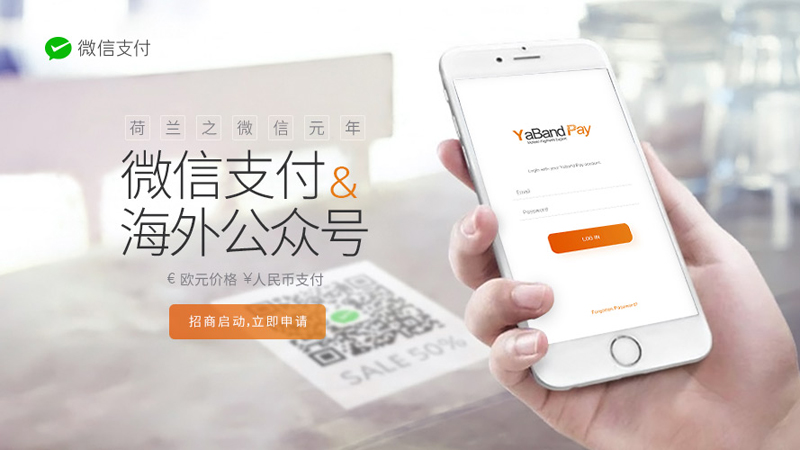 YaBand Media has officially launched WeChat Pay in the Netherlands, providing all-round solutions to transboundary payment from CNY to EUR.

In February 2018, YaBand Media (www.yabandmedia.com), which is one of the leading enterprises in new media industry in the Netherlands, officially signed the cooperation agreement with Dutch payment institutions. Together […]

In February 2018, YaBand Media (www.yabandmedia.com), which is one of the leading enterprises in new media industry in the Netherlands, officially signed the cooperation agreement with Dutch payment institutions. Together with our cooperators, we shall promote WeChat Pay in the Dutch market. We provide all-round payment services including card payment, QR-payment, WeChat account payment, and WEB payment etc. From now on, all enterprises or institutions registered in the Netherlands can apply to YaBand Media for overseas establishment of WeChat Pay in SEPA. The conversion between CNY and Euro is strictly based on real-time exchange rate. 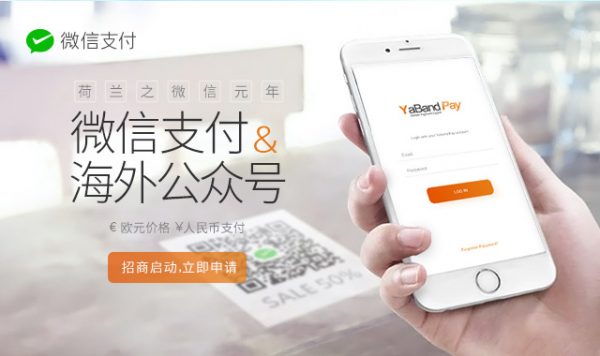 If you would like to incorporate WeChat Pay into the payment system, please click the button below to start your application:Apply Now! 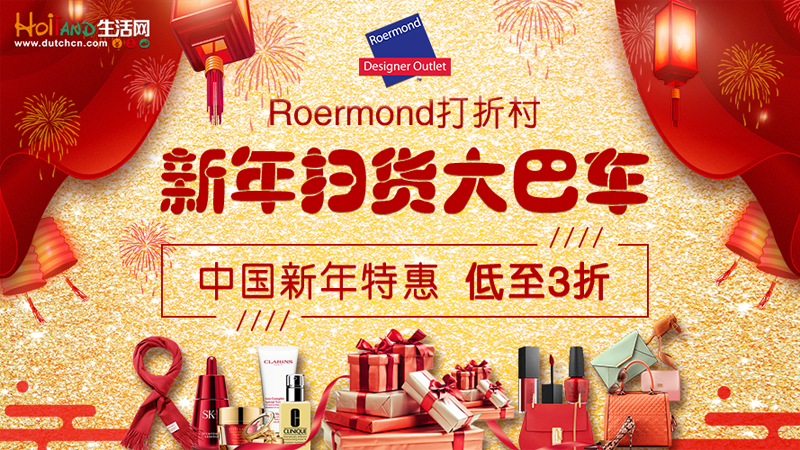 Through cooperation on many offline campaigns, Yaband Media has built solid cooperation relationship with Roermond Outlet. We will in the future provide more online/offline promotion campaigns for our platform users.

In November 2016, Yaband Media once again cooperated with Roermond Outlet for the same campaign. The participants are over 720, covering nine major cities in the Netherlands and Belgium. This campaign has set the record as the biggest campaign for the shopping outlet in Europe.

The cooperation between Yaband Media and Roermond Outlet is meant to create relaxing and pleasant shopping experience for the clients, saving huge transportation cost for them. Clients can then avoid all the inconveniences by transport to Roermond and enjoy the extra discount provided by Roermond Shopping Outlet. Our cooperation not only has brought profits for both of us, but also realized our initial aim to promote us among new Chinese students in 2016. 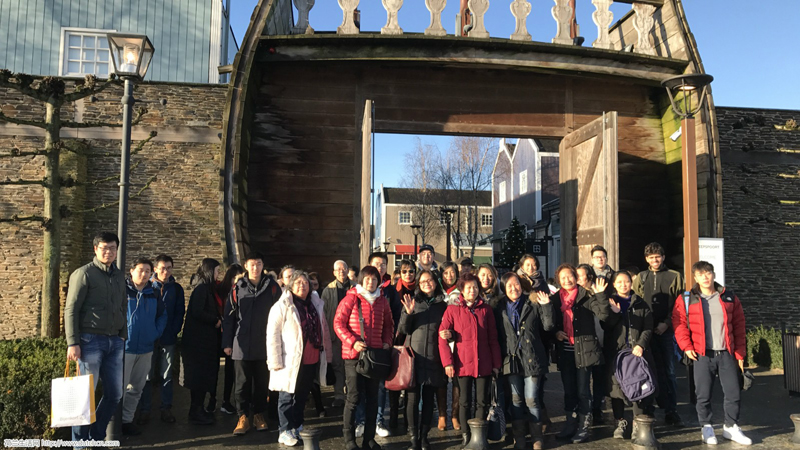 Yaband Media cooperated with Batavia Stad Shopping Outlet on promoting in the Chinese market last year. Within the recent one year, Yaband Media has organized 4 online/offline promotion campaigns for […]

Yaband Media cooperated with Batavia Stad Shopping Outlet on promoting in the Chinese market last year. Within the recent one year, Yaband Media has organized 4 online/offline promotion campaigns for Batavia, which has gained outstanding achievement among the Chinese community.

After that, in October 2016, Yaband Media organized “Gloden October” trip for its users. During the campaign, Yaband Media prepared 4 large prizes in cooperation with Batavia. We carried out a drawing game by scanning QR code to win 800-euro voucher. This campaign has attracted nearly 300 participants.

In January 2017, Yaband Media organized free bus tour to Batavia for the celebration of Spring Festival. And we used different games from Golden October to send festival gifts for our participants, which include red wallet, gift box and vouchers. During this campaign, Yaband Media not only brought greetings to Chinese who are not able to go home in the Spring festival, but also brought substantial economic profit for Batavia.

In May 2017, Batavia had 50 new stores settling down there. Yaband Media organized the campaign for the new stores in Batavia. On that day, the number of participants is over 300, covering eight major Dutch cities, which once again has made good advertisement for Batavia among the Chinese community.

In one year, Batavia Stad outlet has received more than 120k times’ exposure. Total participants in the campaigns are over one thousand. At the same time, in June 2017, Yaband Media and Batavia Stad signed long term strategic cooperation and are looking forward to more diversified cooperation modes in the future. 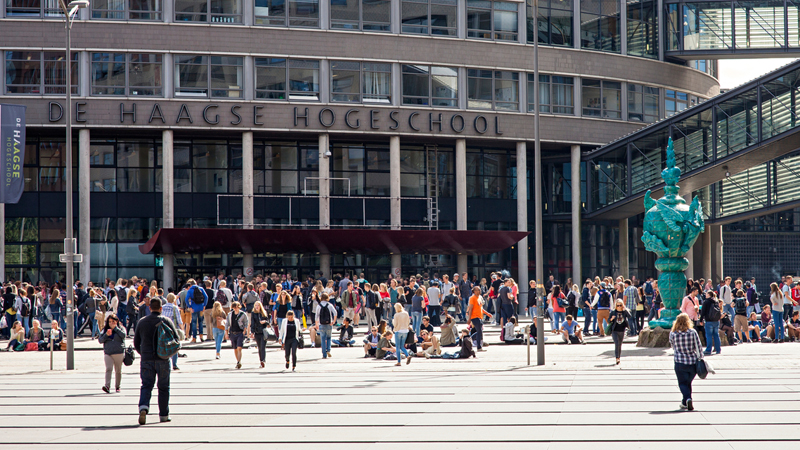 In June 2017, students from Hague University Management school visited the office of Yaband Media. Our staffs organized them a tour around the working area, in which we briefly introduced […]

In June 2017, students from Hague University Management school visited the office of Yaband Media. Our staffs organized them a tour around the working area, in which we briefly introduced our developing paths as a Chinese firm in the Netherlands. Besides, we had a profound discussion with the students on the business culture of the two countries, the opportunities and difficulties Chinese firms are facing under the Dutch policies. 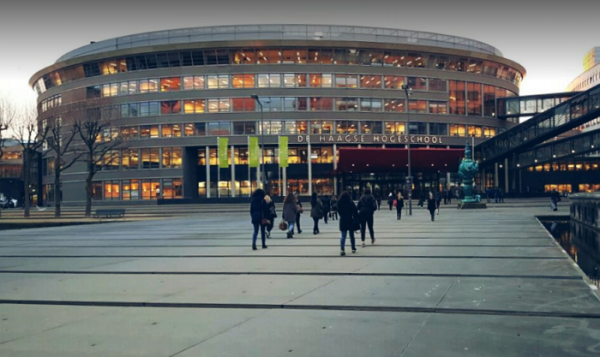 Yaband Media answered the students’ questions with deliberate explanation, supplemented with examples of real business cases. Some of the major questions are as below:

Q1. Hague University: We mostly have never been to China. Therefore, we are very curious about how it is going with China’s development so far. As far as we know from the news, China has changed immensely during the past few years. Could you give us an example?

China has made impressive breakthrough in scientific area which amazed the world. The new payment methods, such as Wechat Pay and Alipay, have been rapidly widespread, which totally changed people’s lifestyle and improved the efficiency. When you take public transport, you can use your cell phone instead of a transport card. You can also use WeChat Pay to transfer money to your friends or merchants. In the Netherlands, people still use traditional menus. In China, people can already use QR code scan in WeChat Pay to order in restaurants and pay the bills. In a word, China has been in a leading position in mobile payment area. 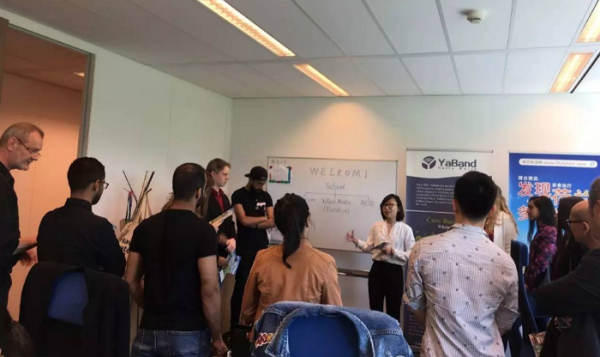 Q2. Hague University: Has Yaband Media, as a Chinese firm with all the employees from China, overcome any problems in business due to the cultural differences between the two countries?

Yes, the clients from the two countries have different needs due to our cultural differences. For example, Chinese clients have more requirements than the Dutch clients when it comes to tourism. They often demand a lot on details, as to the dressing of the guides, the comfortability of the buses as well as the meals. It requires us to have enough patience to confirm with the Dutch co-operator several times. Usually, the Dutch co-operator will wonder why the service procedure for the Chinese can be so complicated. The service concept of us Chinese is to focus on the very small details of the clients and satisfy them as much as possible.

Q3. Hague University: Why did you decide to settle in the Netherlands instead of other European countries?

Before we chose to settle in the Netherlands, we made in-depth research into the economic environment of the Netherlands. We find it more open compared to other EU countries as the government has provided a lot of benefits and exemptions on taxation for foreign new firms. Under the support of the government, we are able to grasp more business opportunities. It is also very pleasant to work with Dutch people as they are very smart in doing business.

Q4. Hague University: We are very curious about the career choice of the Chinese students here after they graduate. Do they prefer staying here or going back to China?

Dating back to five years ago, I would say most Chinese graduates were hoping to immigrate to the Netherlands. But in recent years, China has made astonishing development in perspective of technology, infrastructure and economy. For many young people, there are more opportunities for them in China. More and more graduates choose to go back. But of course, there are also those who like the culture and environment here. So it is kind of half and half. 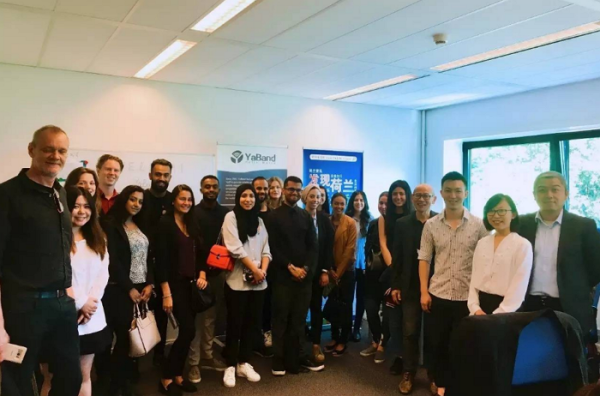 When asked why they choose Yaband Media to visit, the students said: we are all from Hague University Management School majoring in Global Management in Law. According to our teaching schedule, we need to visit a Chinese-financed firm in Hague or the surroundings as our research target. After our investigation, we think Yaband Media has very innovative operational model and its management is also very standardized. That’s why we made the choice to visit here. 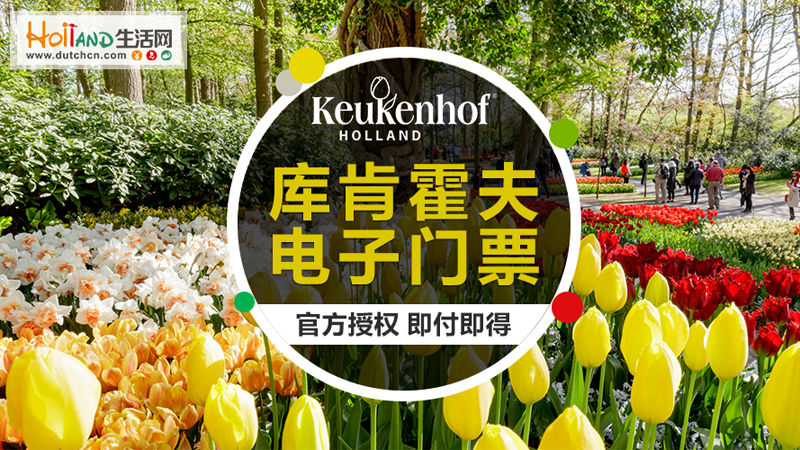 Between March and May 2017, Yaband Media has sold out more than 2000 tickets for Keukenhof Garden on our own ticket sale platform on Dutchcn (http://www.dutchcn.com). Making use of our […]

Between March and May 2017, Yaband Media has sold out more than 2000 tickets for Keukenhof Garden on our own ticket sale platform on Dutchcn (http://www.dutchcn.com).

Making use of our strong technical background, Yaband Media developed the ticket sale platform which supports payment methods from both China and the Netherlands, equipped with fully automated order notification system. It maximizes the satisfaction of the clients ordering online.

In order to make it convenient for the clients, Yaband Media supports payment on both Dutchcn website and Dutchcn App, combining iDeal perfectly with WeChat Pay from China.

No matter what payment method the client chooses, he/she will always receive notification email regarding the status of the order via the system of Yaband Media. The clients will receive another notification of “order complete”, together with the e-ticket of Keukenhof when they have completed the payment within 5 minutes. The e-tickets sold by Yaband Media can be used as the paper ticket for Keukenhof. The clients no longer need to wait in the long queue outside the gate.